Call us to control Ticks 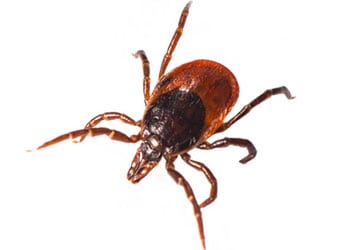 Ticks may cause the death of warm blooded animals by introducing toxins into the bloodstream, or cause non – fatal infections.
There are many species of ticks, and their identification is usually a task for the specialist.

The brown dog tick, Rhipicephalus sanguineus, is an introduced species that has become established in Queensland
and northern New South Wales. In these areas, it is the usual tick on dogs, but it can also be found on cats, sheep, cattle, horses and humans.
In Queensland, it is blames for transmitting ‘Q Fever’ a typhus disease.

The Australian paralysis tick is often encountered on animals, distributed mainly along the eastern coast of Australia.
The species seems to be most abundant on the coastal plain.As a result of the presence of the paralysis tick, poisoning kills many domestic
animals, particularly cats and dogs,as well as causing death to humans.
Humans showing tick-poisoning system should be referred to a doctor and, for animal’s sufferings from tick poisoning, the services of a
veterinary surgeon should be enlisted. 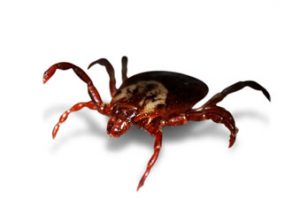 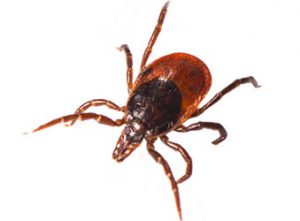 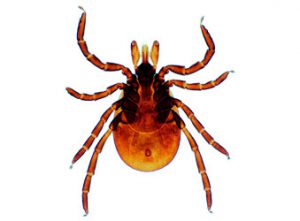 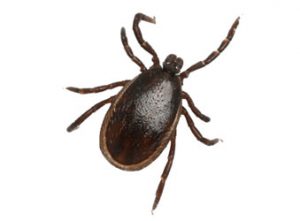 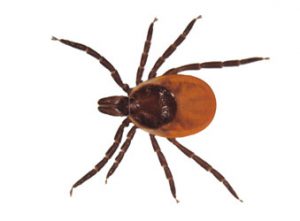