Call us to control Silverfish

Silverfish are very primitive insects that constitute Order Thysanura. In Australia, this rather small insect order is represented by only 28 described species. These are agile, fast-running, scale-covered insects that are primitively wingless. About five species of silverfish have successfully invaded buildings. These pest species restrict their activities to relatively undisturbed areas such as bookcases, storage rooms and ceilings, where they may damage paper, fabrics and other materials. 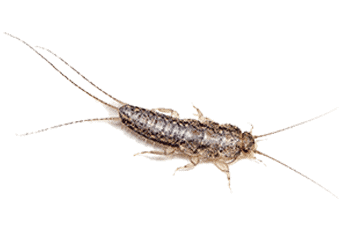 Silverfish are wingless and have a flattened, slender, scale-covered body. Most have a slivery appearance and, because the body tapers to the rear, they are often said to have fish-like appearance. Antennae are usually long and slender, and three long appendages from the rear of the abdomen are very conspicuous. The structure of the young is similar to that of the adult.

Within buildings, silverfish may be found almost anywhere. While frequently found in roof cavities, they may also occur in wall voids, subfloor areas and many places within the dwelling parts of premises. They feed on most types of human food, but seem to prefer starchy materials. When paper or photographs are attacked, it is often the outer, shiny layer that is most damaged. As well, book-bindings, cottons, linens and wallpaper are often damaged. 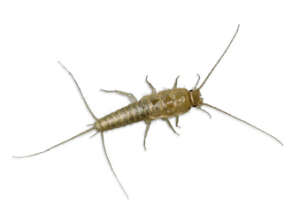 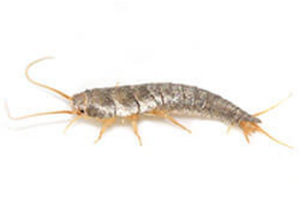 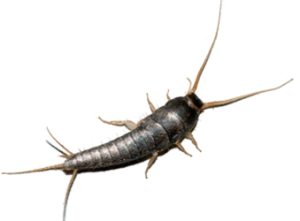 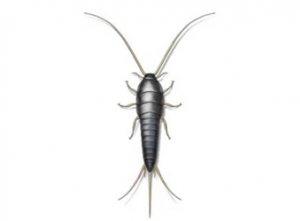 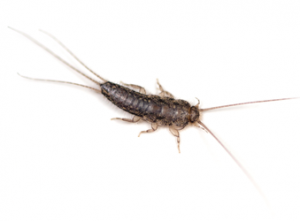