Call us to control Fleas

Fleas are small, very specialised parasitic insects that belong to Order Siphonaptera. This insect order has some 2380 species known worldwide and only about 90 species represented in Australia. Adult fleas are bloodsuckers, the majority feeding on mammals (e.g. dogs, cats, pigs) and some feeding on birds. 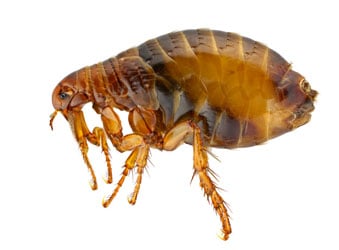 Some flea species are very widespread and as a result of their biting habit, which may cause severe irritation, and their role in disease transmission, the group has justly earned a reputation of being extremely important in the medical and public health context. When conditions favour flea growth and development, populations can be so great that references to a ‘flea plague’ are not uncommon. The interactions between flea populations and humans and their animals can be quite complex. In some instances, control may be difficult to achieve without the assistance and co-operation of the occupants of the building concerned.

A sound understanding of the biology of fleas is an important prerequisite to effective control. Adult fleas are small (1.5-4.0 mm long), usually brownish, strongly sclerotized, laterally compressed (facilitating fast movement through dense hair or fur), and equipped with piercing and sucking mouthparts. In the course of insect evolution, it appears that fleas have become wingless (again, a condition that suits their parasitic lifestyle). Their well-developed hindlegs facilitate very powerful jumping, and claws on their legs ensure that they grapple onto the host animal. Some species have a transverse row of spines above the mouthparts, called the genal comb. The pronotal comb, when present, is a row of transverse spines on the pronotum. Such structures can be important in flea identification.
Flea larvae are small, legless and worm-like with short antennae; manipulate mouthparts and rigid hairs along the body. 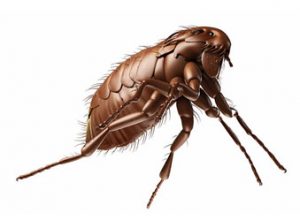 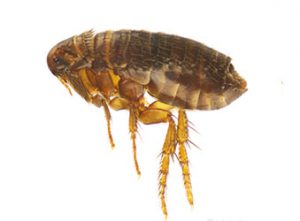 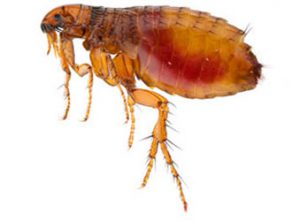 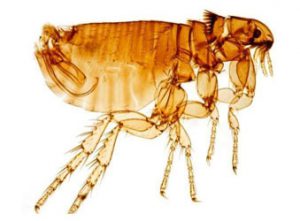 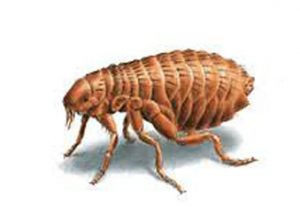 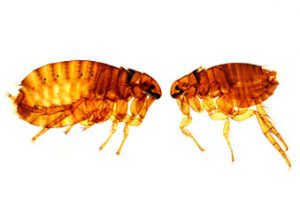